We are a charity committed to putting people back at the heart of The Causey, a street in Edinburgh’s Southside, by transforming it into a space that everyone can enjoy.

Currently dominated by vehicles and a redundant, unsightly traffic island, The Causey has the potential to be a fine civic space that draws attention to and respects its heritage.

By reconfiguring The Causey we will promote everyday walking and cycling while giving local people, students and visitors an attractive and accessible space that can be used for community-inspired events, neighbourliness, socialising and simply soaking up the historic surrounds!

Since 2007 we have worked at a grassroots level to develop a transformative design for this historic but underused and unattractive space in Edinburgh’s Southside.

Our design is based on the aspirations and insights gathered from the local community and City of Edinburgh Council and is underpinned by our commitment to sustainability, greener and safer active travel and the wellbeing of local people and visitors.

There has never been a better time to invest in the spaces around us. The global pandemic that began in 2020 has changed how we live, travel and interact and the pressure to reduce vehicle emissions has never been stronger. By supporting The Causey you are:

Putting people at the heart of a community

For more information get in touch with us info@thecausey.org or visit our news section here 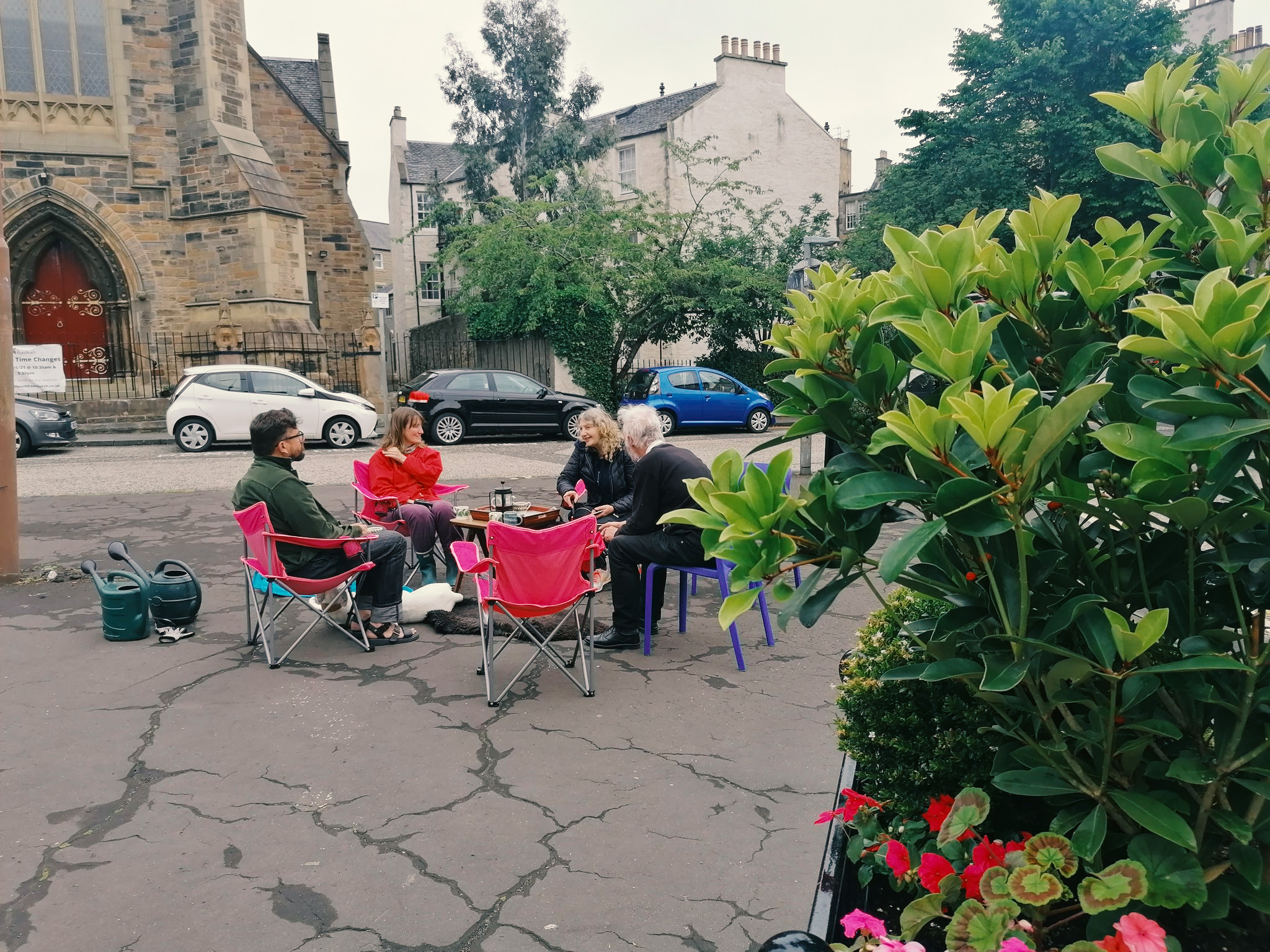 Who We Work With

Here’s what locals and supporters have to say.

The Scots word ‘causey’ is from Old French caucie, a beaten way, and it means a road properly built and surfaced with metalling or pavings, or the making of one.

Crosscauseway is a street that historically links Causeyside (now Buccleuch Street) and the Pleasance and it is recorded in 1599 as having been “causeyed” giving the street its name: “Crosscausey”, later corrupted to “Crosscauseway”.

Sir Walter Scott, who grew up a stone’s throw from The Causey on George Square, mentions The Guse Dub, a spring and goose pond in the angle between West Crosscausey and Causeyside (now Buccleuch Street), in his childhood memories.

Robert Burns, Scotland’s famous bard, lodged at Buccleuch Pend or Entry in 1784. The original tenement was rebuilt in 2000 as affordable housing.

These two churches frame the historic space known locally as The Causey: Buccleuch and Greyfriars Church, C listed and dating from 1856, dominates the area with its towering steeple and has a significant hammer beam roof. The Chapel of Ease : B-listed and built in 1755-6 as an overflow for St Cuthbert’s, Lothian Road, has a tranquil secret graveyard housing several significant graves plus the unmarked grave of Deacon Brodie. 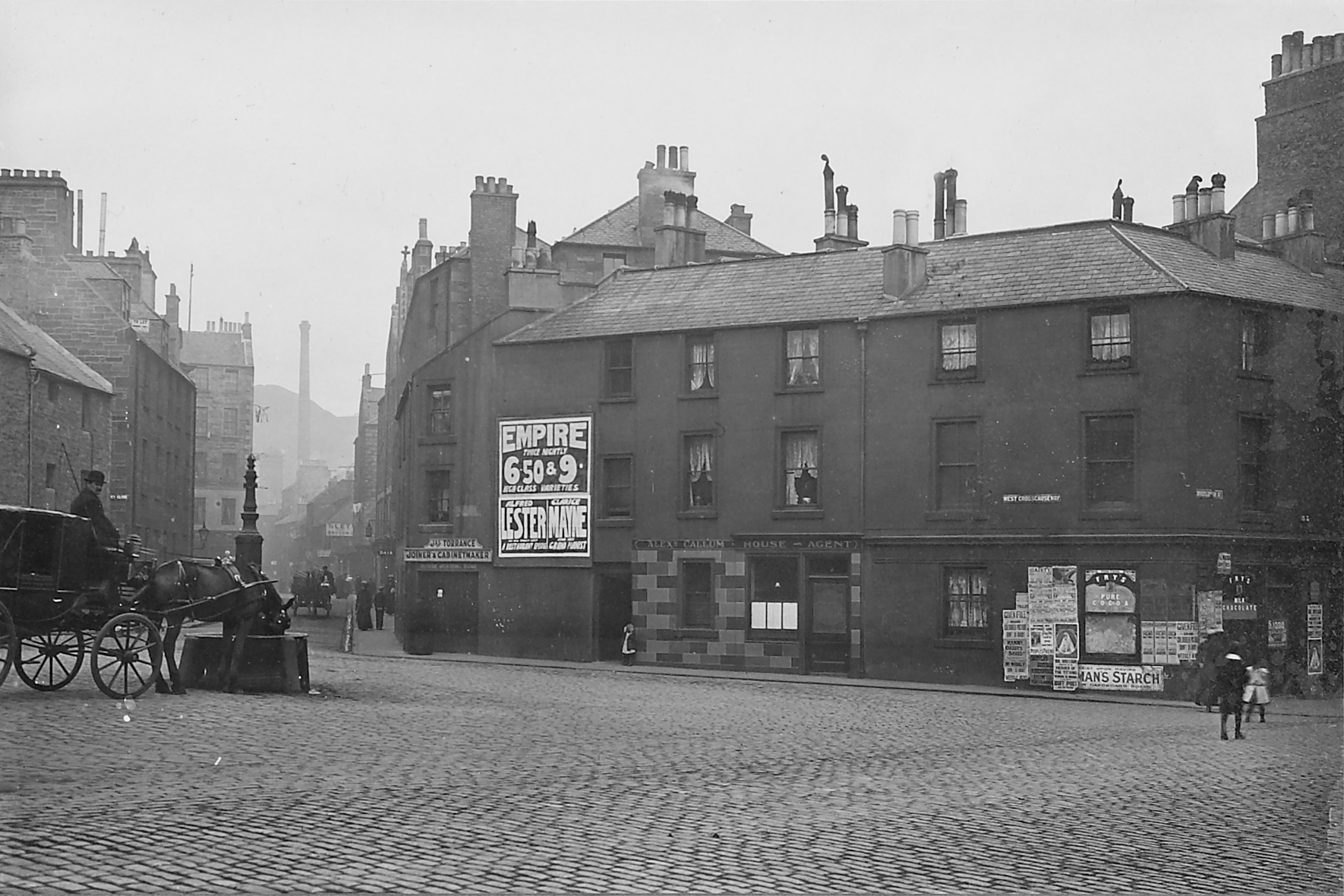 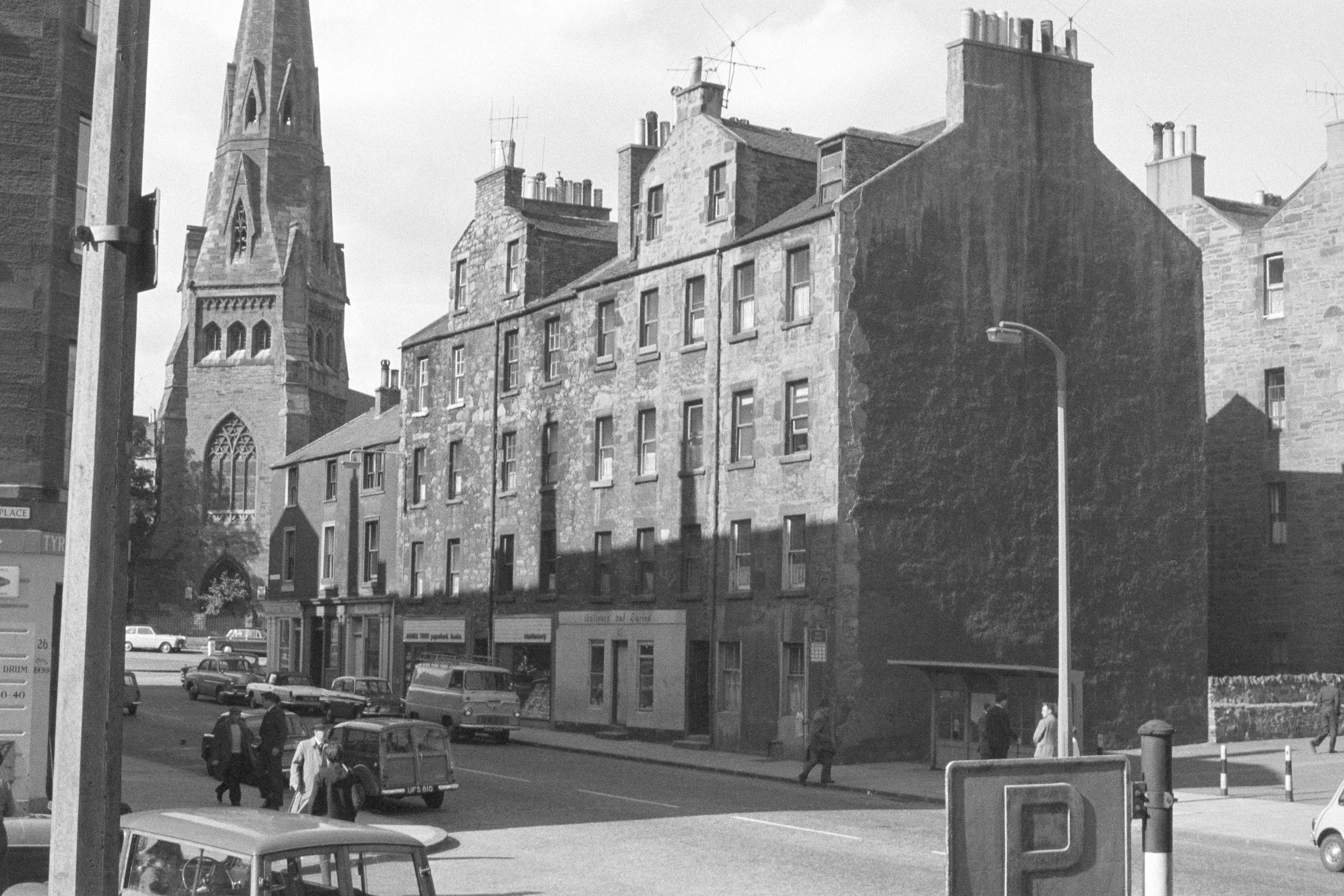